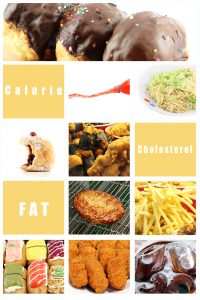 Health issues associated with childhood and adolescent obesity are already well known. And while prevention efforts are gaining more support, we may now have yet another compelling reason to begin adopting good healthy habits as early as possible in order to ensure positive future outcomes and a better quality of life well into late adulthood.

More information about this research can be found in the Journal of Alzheimer’s Disease.