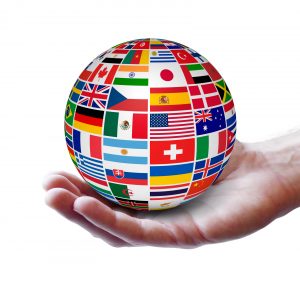 A recent study, “The impact of bilingualism on brain reserve and metabolic connectivity in Alzheimer’s dementia,” which appeared in the journal Proceedings of the National Academy of Sciences suggests that speaking more than one language may protect the brain from Alzheimer’s disease.

Brain scans of study participants revealed that being multilingual actually leads to structurally different brains. People who switch between languages frequently during their lives are engaged in a challenging way of thinking which creates connections that may provide greater resilience against aging.

While this particular study was small in scale the researchers hope that, bolstered by similar studies in the future, a better understanding of these mechanisms will inspire greater support for language education to help ensure healthier aging populations.